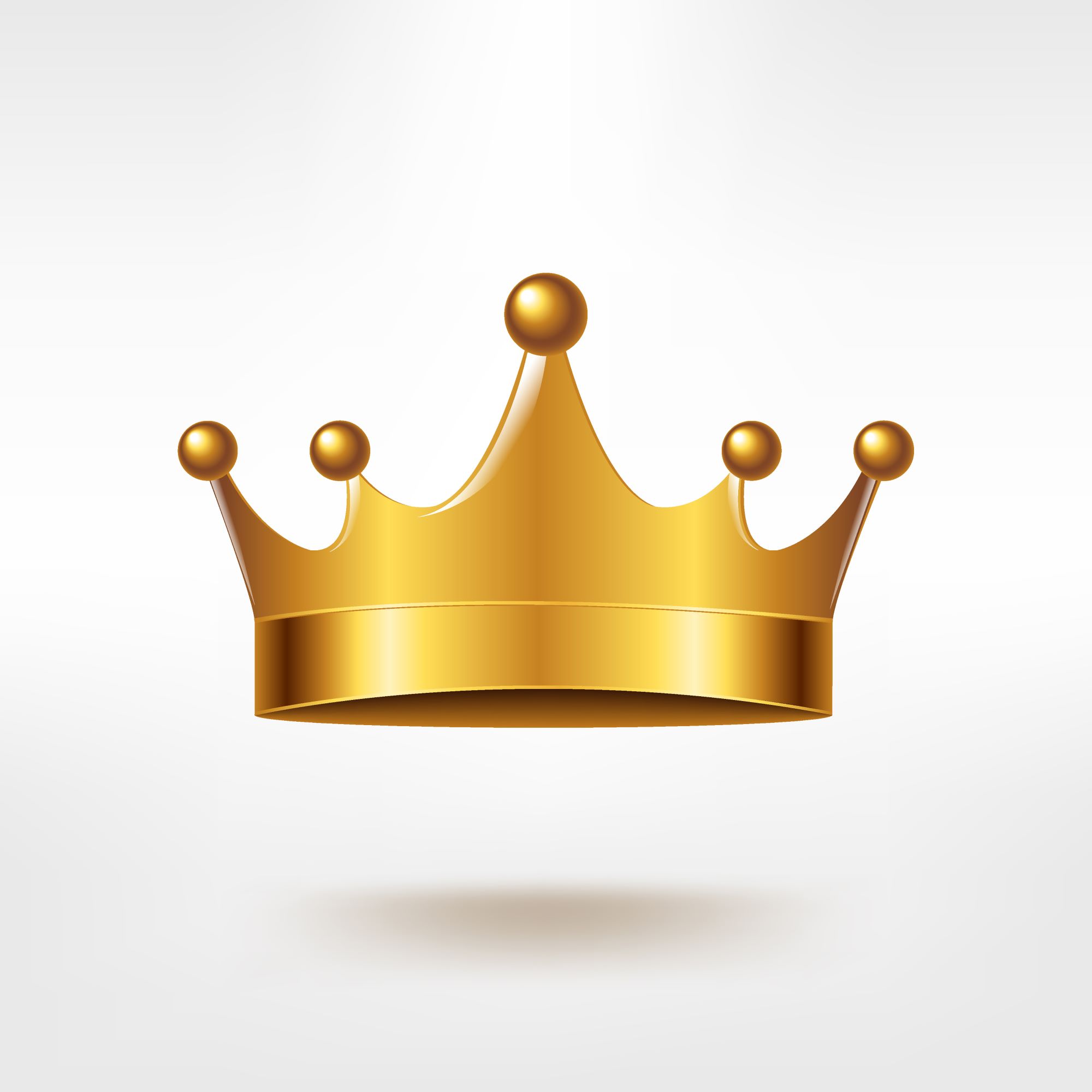 French philosopher and scientist Blaise Pascal reportedly once said, “I would have written a shorter letter, but I did not have the time.” Being clear, complete, and concise requires more thought than simply rambling on and on until a point is made. When someone makes a profound statement in a sentence or two, it is not only more memorable, it is more impactful. Following are brief quotes attributed to some of the most successful thinkers of all time. Reflect on these quotes to clarify and focus your own thinking.

1. Albert Einstein: Imagination is more important than knowledge, for while knowledge defines everything we know and understand, imagination points to all we might yet discover and create.

3. Amelia Earhart: The most difficult thing is the decision to act, the rest is merely tenacity. The fears are paper tigers. You can do anything you decide to do. You can act to change and control your life, and the procedure, the process, is its own reward.

4. Anton Chekhov: Man is what he believes.

5. Aristotle: Knowing yourself is the beginning of all wisdom.

6. Benjamin Disraeli: Nurture your mind with great thoughts, for you will never go any higher than you think.

8. Bertrand Russell: Many people would sooner die than think. In fact, they do.

9. Blaise Pascal: Man’s greatness lies in his power of thought.

10. Buddha: What we are today comes from our thoughts of yesterday, and our present thoughts build our life of tomorrow. Our life is the creation of our mind.

11. Charles Bukowski: A life can change in a tenth of a second or sometimes it can take 70 years.

13. David Hume: Beauty in things exists in the mind which contemplates them.

15. Eleanor Roosevelt: In the long run, we shape our lives and we shape ourselves. The process never ends until we die. And the choices we make are ultimately our own responsibility.

16. Ernest Holmes: My thought is in control of my experience, and I can direct my thinking.

17. F. Scott Fitzgerald: Either you think, or else others have to think for you and take power from you, pervert and discipline your natural tastes, civilize and sterilize you.

18. Frank Lloyd Wright: The thing always happens that you really believe in, and the belief in a thing makes it happen.

21. George Bernard Shaw: Few people think more than two or three times a year. I have made an international reputation for myself thinking once or twice a week.

22. Henri Bergson: To exist is to change, to change is to mature, to mature is to go on creating oneself endlessly.

23. Henry David Thoreau: Thought is the sculptor who can create the person you want to be.

25. Herbert A. Otto: Change and growth take place when a person has risked himself and dares to become involved with experimenting with his own life.

26. James Allen: All that you accomplish or fail to accomplish with your life is the direct result of your thoughts.

27. Johann Wolfgang von Goethe: To act is to decide. Knowing is not enough; we must act.

28. John Locke: I have always thought the actions of men the best interpreters of their thoughts.

29. John Naisbitt: We are drowning in information but starved for knowledge.

30. John Wooden: There is a choice you have to make in everything you do. So keep in mind that in the end, the choice you make, makes you.

33. Leonardo da Vinci: Life is pretty simple: You do some stuff. Most fails. Some works. You do more of what works. If it works big, others quickly copy it. Then you do something else. The trick is in the doing something else.

35. Mark Twain: We like a man to come right out and say what he thinks, if we agree with him.

36. Michelangelo: If you knew how much work went into it, you wouldn’t call it genius.

37. Muhammad Ali: It’s the repetition of affirmations that leads to belief. And once that belief becomes a deep conviction, things begin to happen.

38. Napoleon Hill: Think twice before you speak, because your words and influence will plant the seed of either success or failure in the mind of another.

39. Norman Vincent Peale: The person who sends out positive thoughts activates the world around him positively and draws back to himself positive results.

40. Plato: Thinking is the talking of the soul with itself.

41. Ralph Waldo Emerson: A man is what he thinks about all day long.

42. Rumi: Everything in the universe is within you. Ask all from yourself.

43. Socrates: To find yourself, think for yourself.

44. Soren Kierkegaard: Our life always expresses the result of our dominant thoughts.

45. Steve Jobs: Your thoughts construct patterns like scaffolding in your mind. You are really etching chemical patterns. In most cases, people get stuck in those patterns, just like grooves in a record, and they never get out of them.

46. Thomas Carlyle: Thought is the parent of the deed.

47. Thomas Paine: When men yield up the privilege of thinking, the last shadow of liberty quits the horizon.

48. Viktor Frankl: Between stimulus and response, there is a space. In that space is our power to choose our response. In our response lies our growth and our freedom.

49. William James: Believe that life is worth living and your belief will help create the fact.

I hope you enjoyed these thought-provoking quotes. If you’re interested in books about how to think more effectively, check out this post with 12 Books That Will Improve Your Thinking and Results.

Kara Lane is the author of The Thinking Game. You can learn more about all of her books at www.karalane.com.
Share this: