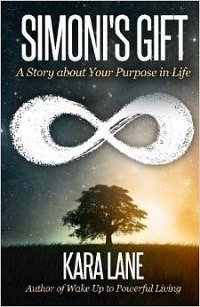 If you have figured out your purpose in life, congratulations. If not, you may want to spend the next 60 minutes reading Simoni’s Gift. This little book draws on wisdom from Michelangelo, Maya Angelou, and many others. It reveals a more meaningful way to live.

This visionary fiction novel begins immediately after Davita’s death. She opens her eyes and is greeted by Simoni, who appears to be some sort of angelic afterlife coach. Simoni gives her a choice: She can begin a new life or remain forever in death. Davita has one hour to decide.

To help her make her decision, Davita asks Simoni questions about life. Why are some people always unhappy? Why is it so hard to overcome childhood influences even as an adult? Why is life so unfair? Is religion a good thing or a bad thing? Finally, she asks about the purpose of life.

As Simoni reveals the truth about life, Davita realizes that she misspent much of hers. She had tried to control other people’s behavior, rather than working harder to improve her own. She had complained about life being unfair, rather than making the best of the situations she faced. She had believed what she was told, rather than thinking for herself. She had thought religions were supposed to give life meaning, rather than understanding the source of these belief systems.

Through Simoni’s wisdom, Davita becomes aware of a better way to live. She learns that her purpose in life is something called personal evolution. Then she discovers the five practices that would help her achieve personal evolution. If only Simoni would let her take her new insights into her next life, her decision would be easy. Instead, she learns she must follow the clues available to all who seek the meaning of life… 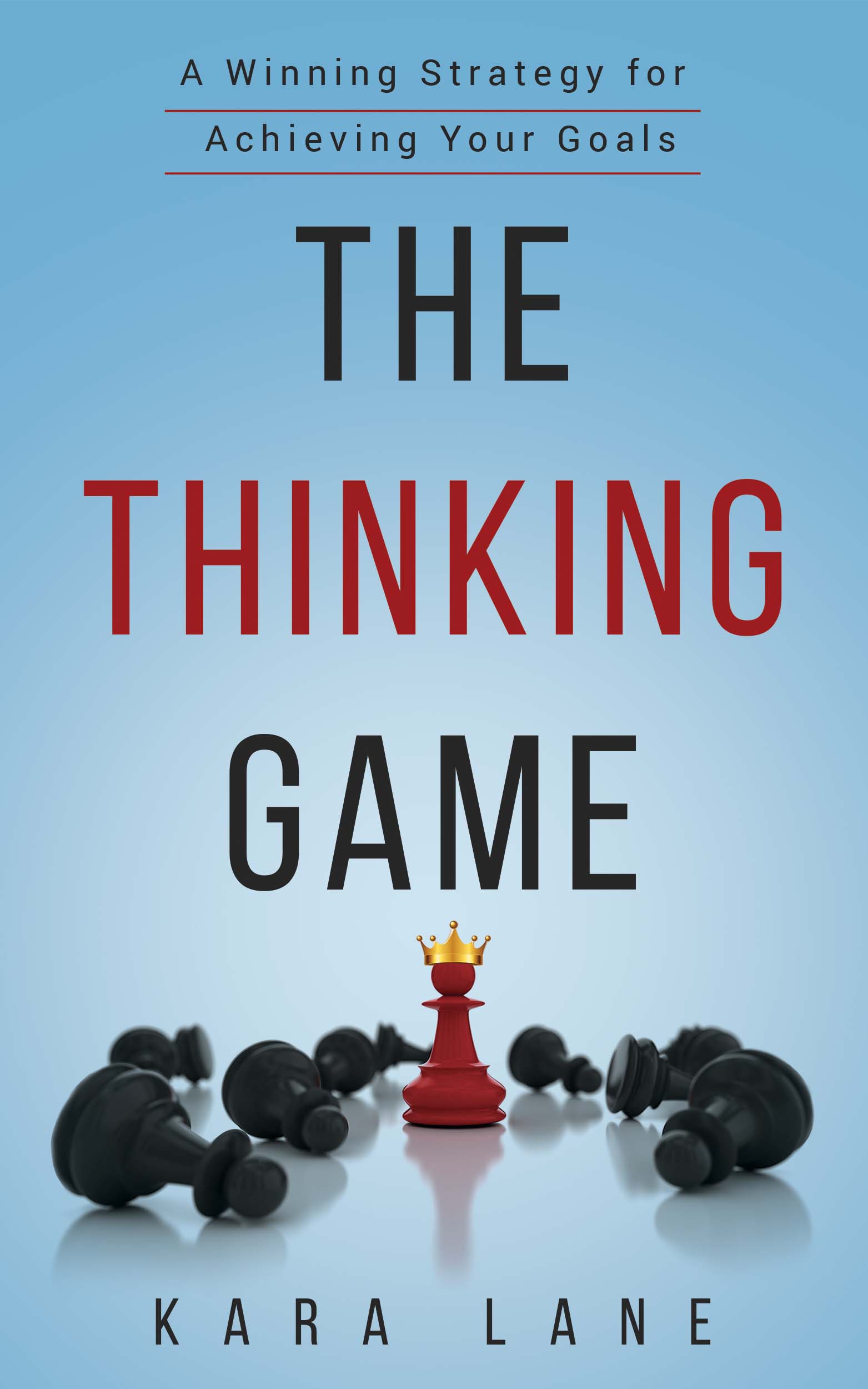 How you think is the number one factor that determines your success and satisfaction in life. Yet most people don't think they need to improve their thinking, or that it's even possible. To them, thinking is like breathing. It just happens. As a result, they default...

Are you an Artist, Manager, or Entrepreneur? Take Tony Robbins’ Quiz to Find Out

Do you like to take quizzes and assessments? I do; they’re fun. I came across one today from Tony Robbins. It’s a Business Identity Quiz designed to help people determine their true gift…Artist? Manager? Or Entrepreneur? I took the quiz, and it said I was an Artist.... 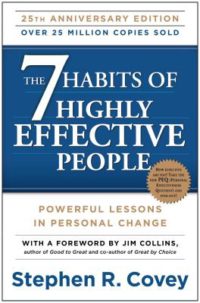 Notes from The 7 Habits of Highly Effective People 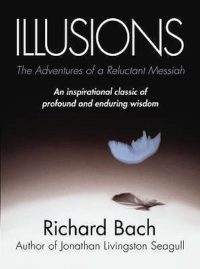 You know how there are some things you do once, really enjoy, but have no intention of ever doing again? For me, that includes things like visiting Machu Picchu in Peru, snorkeling with Caribbean reef sharks, jumping off a telephone pole, and skydiving. Books are…